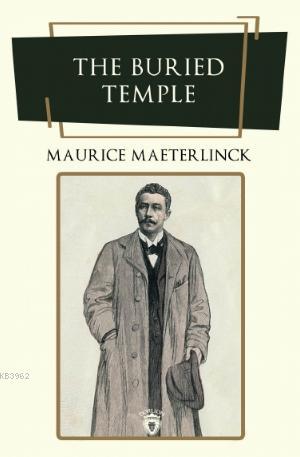 Maurice Polydore Marie Bernard Maeterlinck (29 August 1862 - 6 May 1949), also known as Count (or Comte) Maeterlinck from 1932, was a Belgian playwright, poet, and essayist who was Flemish but wrote in French. He was awarded the Nobel Prize in Literature in 1911 in appreciation of his many-sided literary activities, and especially of his dramatic works, which are distinguished by a wealth of imagination and by a poetic fancy, which reveals, sometimes in the guise of a fairy tale, a deep inspiration, while in a mysterious way they appeal to the readers' own feelings and stimulate their imaginations. The main themes in his work are death and the meaning of life. He was a leading member of La Jeune Belgique group and his plays form an important part of the Symbolist movement.